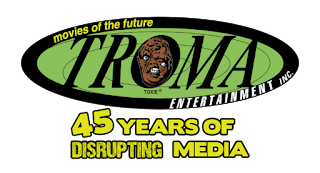 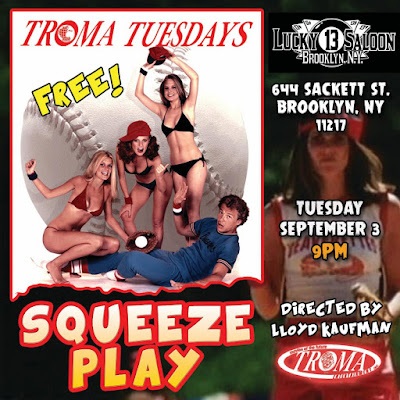 Troma Entertainment presents a Sexy September screening of 1979's hilarious softball-sex comedy 'Squeeze Play" on September 3rd at Lucky 13 Saloon in Brooklyn, NYC and The Grand Gerrard Theatre in Toronto, Canada at 9:00PM!
''SQUEEZE PLAY'' is a zesty movie of its kind... This is a low-budget bawdy comedy, full of dopey routines and live-wire characters."

"There's a friendliness to all this, and it's the movie's best quality."

SQUEEZE PLAY is the first and most seminal of the sexy comedies of the late 1970's.  Before there was Porky's, there was Squeeze Play, a hilarious, raunchy comedy about a women's softball team where anything goes. It's a wild battle of the sexes as the "World Series of Laughs" heats up on and off the softball field. Directed by Lloyd Kaufman, SQUEEZE PLAY stars Jennifer Hetrick (L.A. Law), Jim Metzler (Four Friends) and Al Corley (Dynasty)!

Fans can see Squeeze Play on September 3rd for ONLY $5 at Lucky 13 Saloon in Brooklyn and at The Grand Gerrard Theatre in Toronto (Donations Appreciated), with both screenings commencing at 9:00 PM. 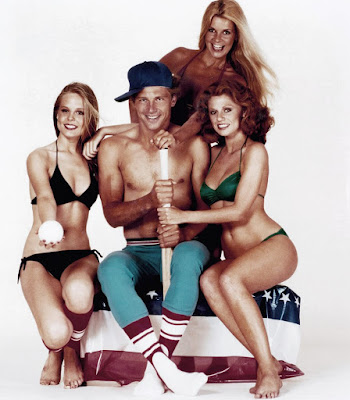 Troma Tuesdays has branched its weekly program that we continue to curate in New York into other countries to create a unique universal experience to be had with independent cinema around the world every Tuesday. We will be screening weekly in Toronto, Canada in partnership with The Grand Gerrard Theatre while screening at various locations around New York.

GIVE ART BACK TO THE PEOPLE!

Troma Entertainment continues to disrupt the media and has now broken the internet with new premiere features, shorts and exclusive bonus content on their streaming service, Troma Now, at only $4.99 a month with the first month free! New Additions every month!