Check Out Photos From The "Bad Kids of Crestview Academy" Premiere 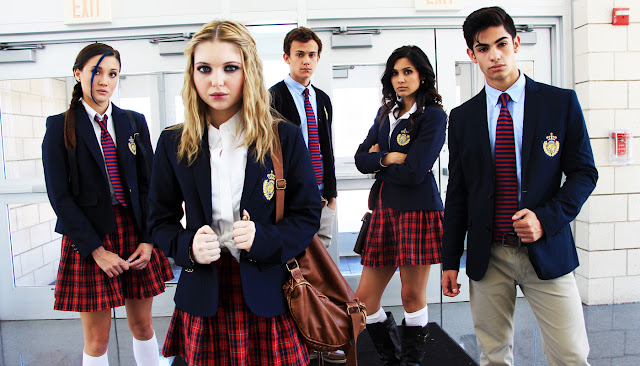 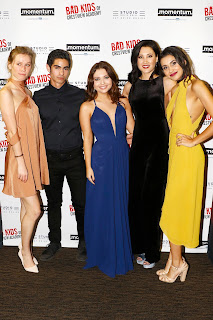