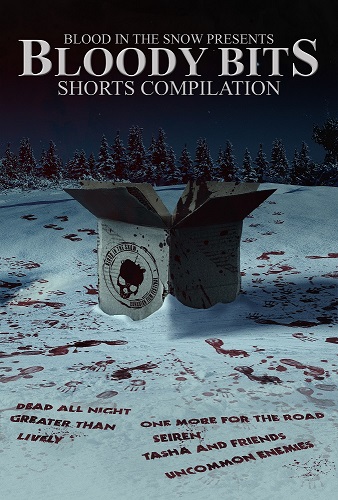 “From comedic horror to macabre action to edge of your seat thrillers, this collection has it all.” – Mark L. Miller, Ain’t It Cool New

“It seems to me that lately all the best short films have been coming out of Canada." - Horror Talk