For The First Time In North America! The Uncut Original Epic! GODZILLA 1984 (The Return Of Godzilla) Is Coming To Blu-ray/DVD September 13th From Kraken Releasing! 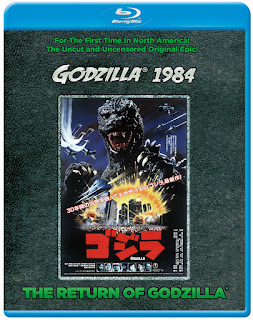 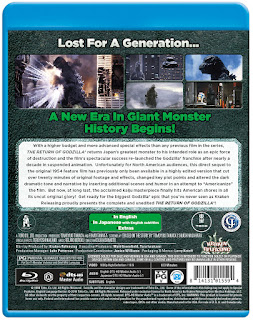 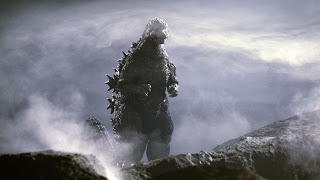 With a higher budget and more advanced special effects than any previous film in the series, THE RETURN OF GODZILLA returns Japan's greatest monster to his intended role as an epic force of destruction and the film's spectacular success re-launched the Godzilla franchise after nearly a decade in suspended animation.

Unfortunately for North American audiences, this direct sequel to the original 1954 feature film has previously only been available in a highly edited version that cut over twenty minutes of original footage and effects, changed key plot points and altered the dark dramatic tone and narrative by inserting additional scenes and humor in an attempt to "Americanize" the film.  But now, at long last, the acclaimed kaiju masterpiece finally hits American shores in all its uncut original glory!  Get ready for the biggest Godzilla epic that you've never seen as Kraken Releasing proudly presents the complete and unedited THE RETURN OF GODZILLA! 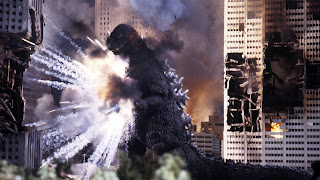 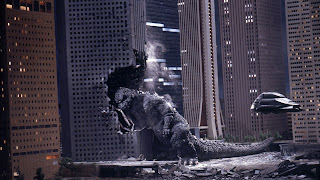